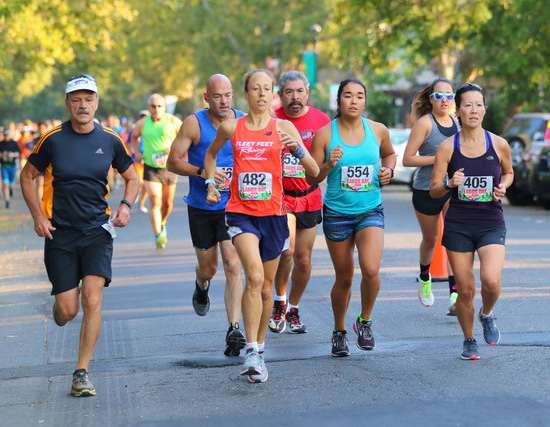 Tracy Hoeg, in orange, leads a pack of runners, including Melissa Seaman (in blue) and Terry Anderson (in navy), along a downtown Davis street. Photo courtesy of Facchino Photography.

The 22nd Annual Davis Labor Day Races kicked off at 8:00 a.m. on a quiet Monday morning in Davis, CA. Five hundred runners and walkers – and even a few dogs – congregated at Downtown Davis’ Central Park for the festivities.

Runners and walkers traveled from Downtown Davis to South Davis, taking a pedestrian tunnel under Interstate 80, before returning to the finish line. Volunteers guided them along the route, and as they crossed the finish line, athletes were greeted with a finisher medal. Pancakes and fruit rounded out the morning.

In the 10K race, Tommy Vargas of Vacaville finished first, clocking in a quick time of 33:39, finishing nearly six minutes before the next 10K finisher. The first female finisher was Tracy Hoeg, from Sacramento. Her time was 43:49. Michael Neuenberg, 52, was the first Davisite across the line, with a time of 40:58. Neuenberg was 4th overall.

The 5K winner was 17 year old Bennett Woodward of Rocklin, who finished in 16 minutes and 16 seconds. Sacramento resident Allie Caminiti was the first female finisher, with a time of 19:37.16 year old Allison Lelchuk was the first Davis resident to finish, and also the second female overall. Her time was 20:50.

A free kids fun run, for children ages 12 and under, was held and approximately 100 youngsters participated.

Video of the 5K Start:

Runners take off in the 5K race. Sheryl Giesbrecht of Bakersfield leads the way. 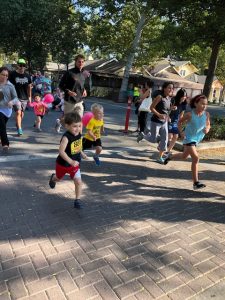 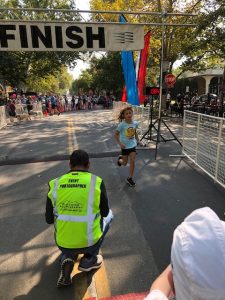 The female winner in the kids fun run. 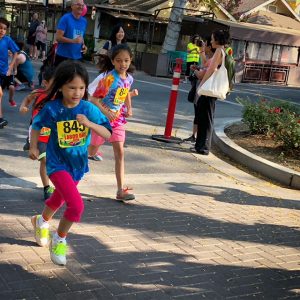 5 year old Jun completed both the kids run AND the 5K! 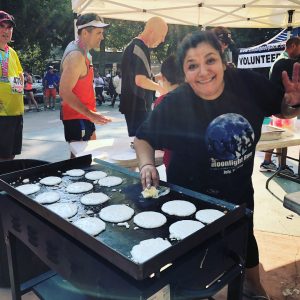 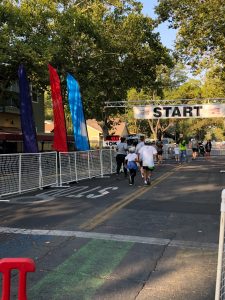 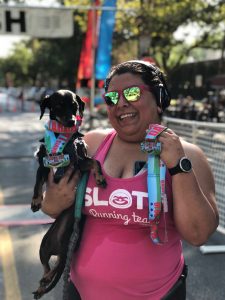 This young pup completed his first 10K at the Davis Labor Day Race. 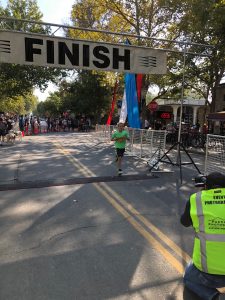 The boys winner in the kids fun run.

Lisa Mcvay is all smiles as she takes on a 3.1 mile race. 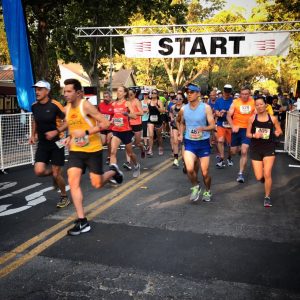 The 10K race gets underway quickly. 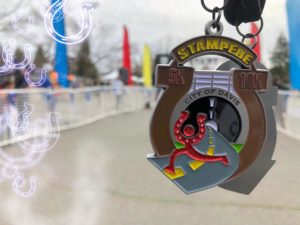