Additional race information can be found at http://www.svkidstri.org.

The Silicon Valley Kids Triathlon (“SVKT”) is one of the country’s largest triathlons specifically for kids age 2 through 15. A triathlon is a race that consists of a combination of three sports: swimming, cycling, and running. The kids start the race swimming at the De Anza College pool in “waves” (triathlon speak for groups) of 25 to 50 kids. From the swim, they run to the transition area to put on their helmets, shoes, and anything else they need. Then they mount their bikes and head out to the bike course on the roads inside the De Anza College campus. When the kids are done with the bike, they head back to transition to put their bike away, and head out to run around the De Anza Track. They finish the race on the track by crossing through the finishing chute! 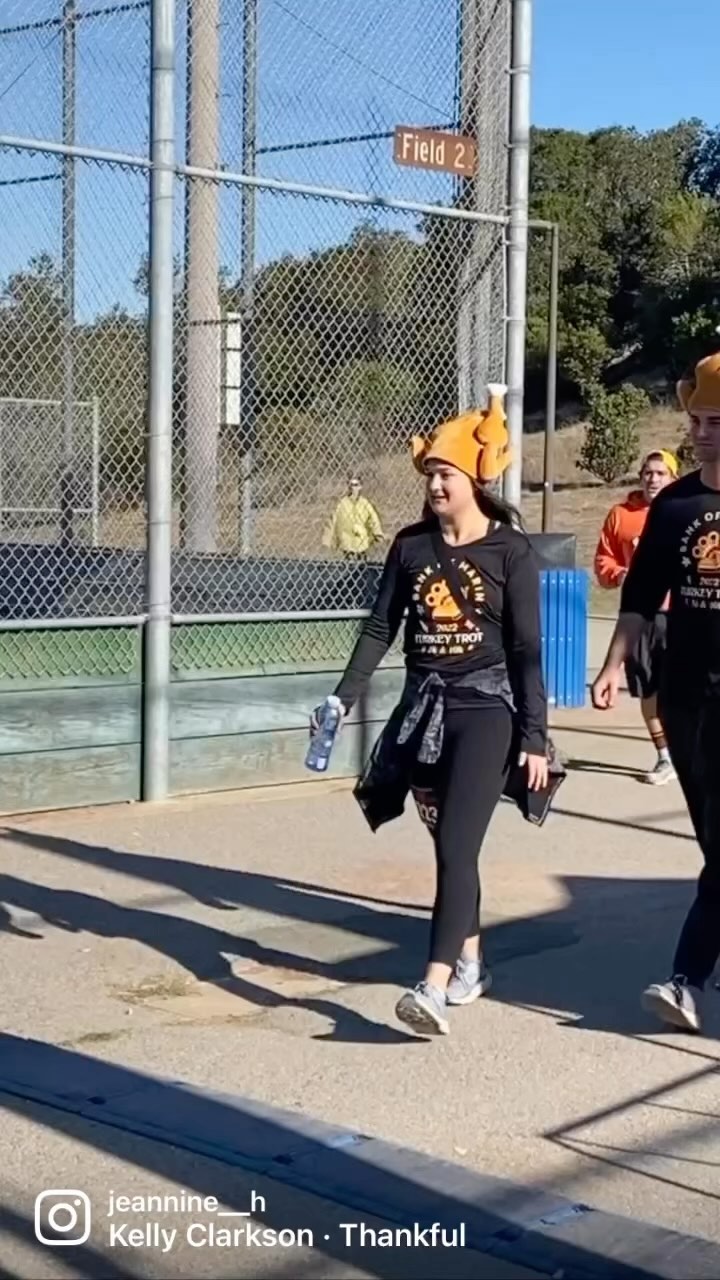 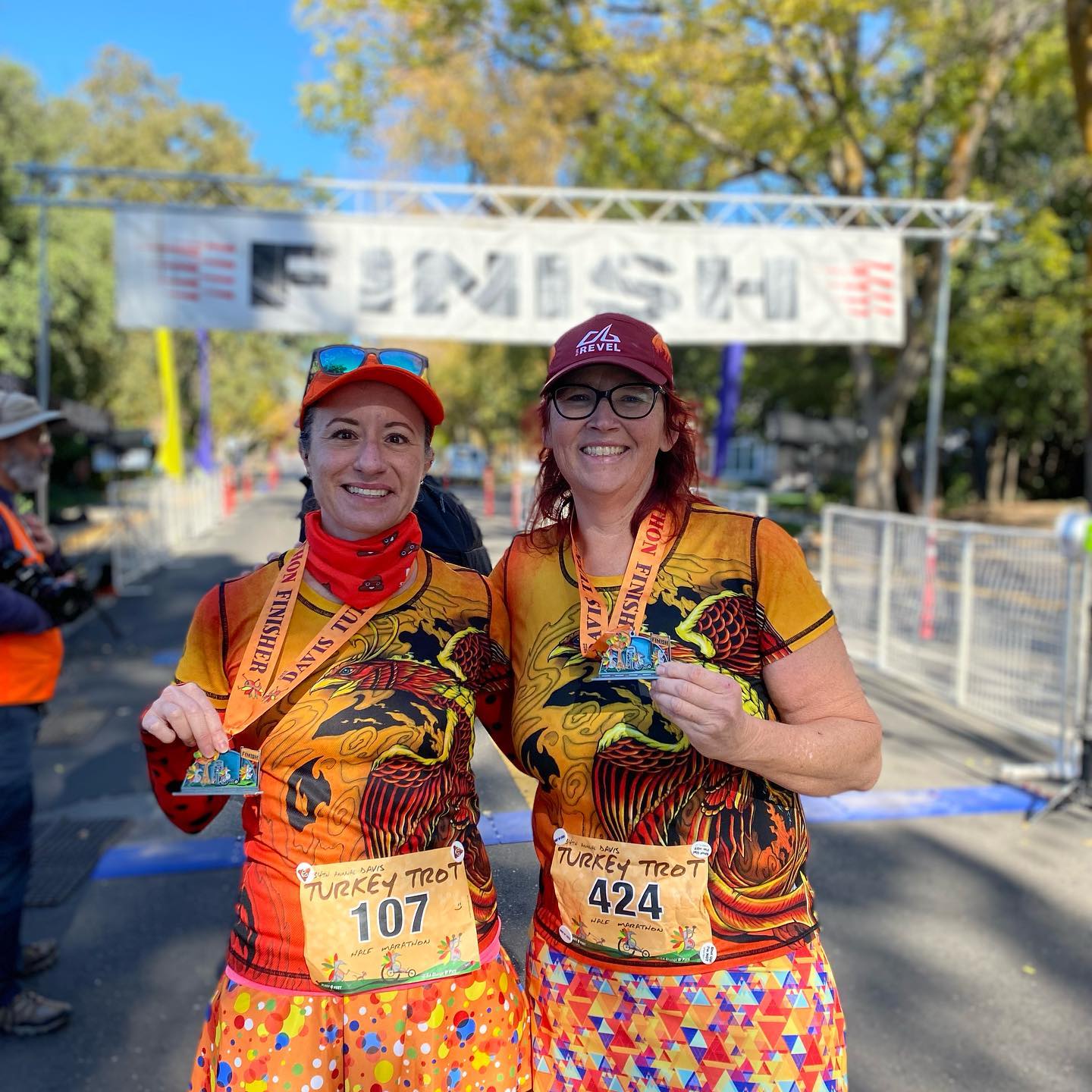 a_change_of_pace
•
Follow
Congrats to all our Davis Turkey Trot finishers!!! Thank you for joining us this morning ! #davisturkeytrot
View on Instagram |
2/6

a_change_of_pace
•
Follow
Turkey Trot Packet Pick Up is underway at @fleetfeetdavis ! Thank you to the students from Grace Valley Christian Academy for volunteering today! We’ll be here until 6pm. After that, you can pick up at the race venue starting at 6:30am tomorrow.
View on Instagram |
3/6 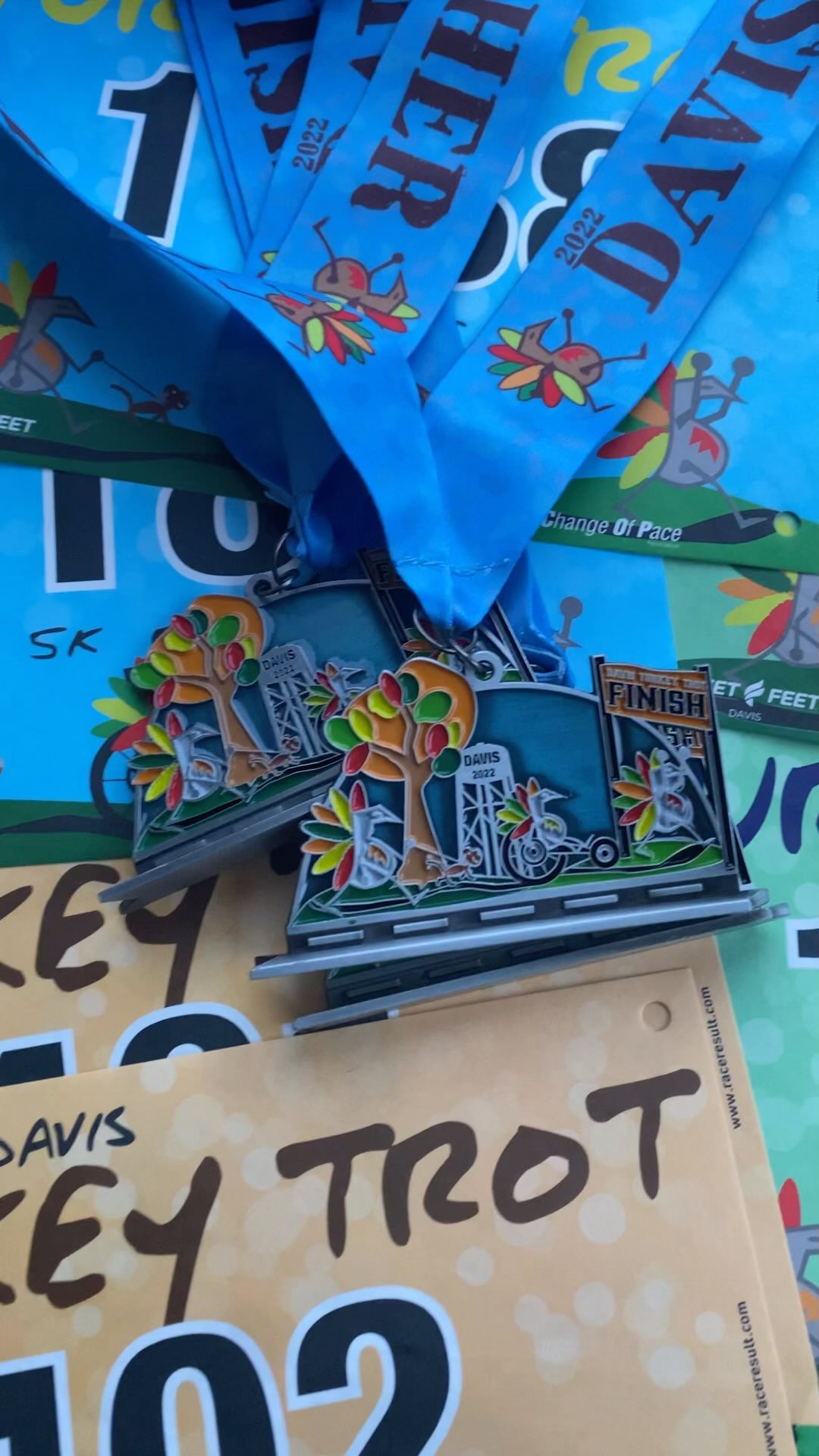 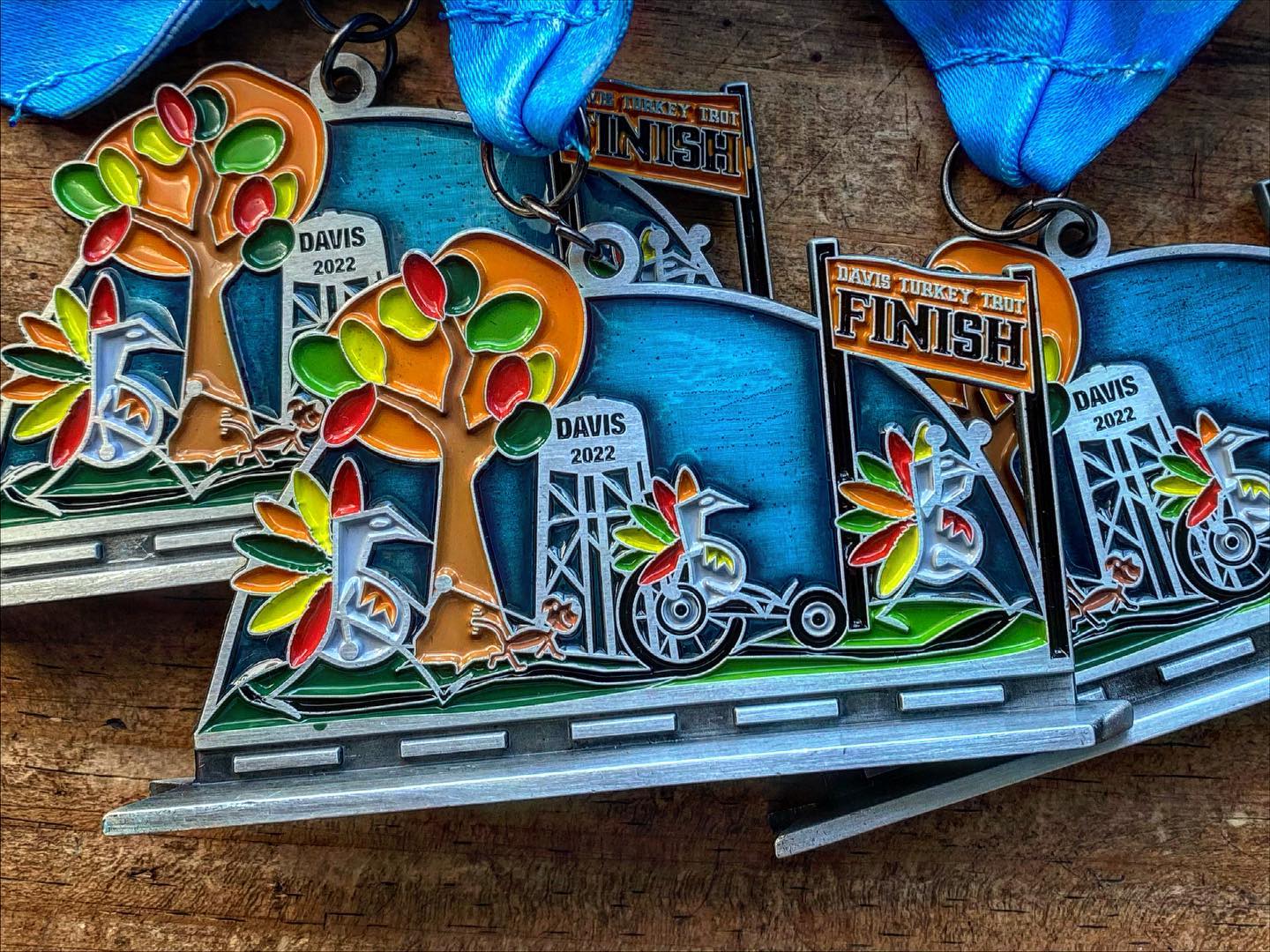 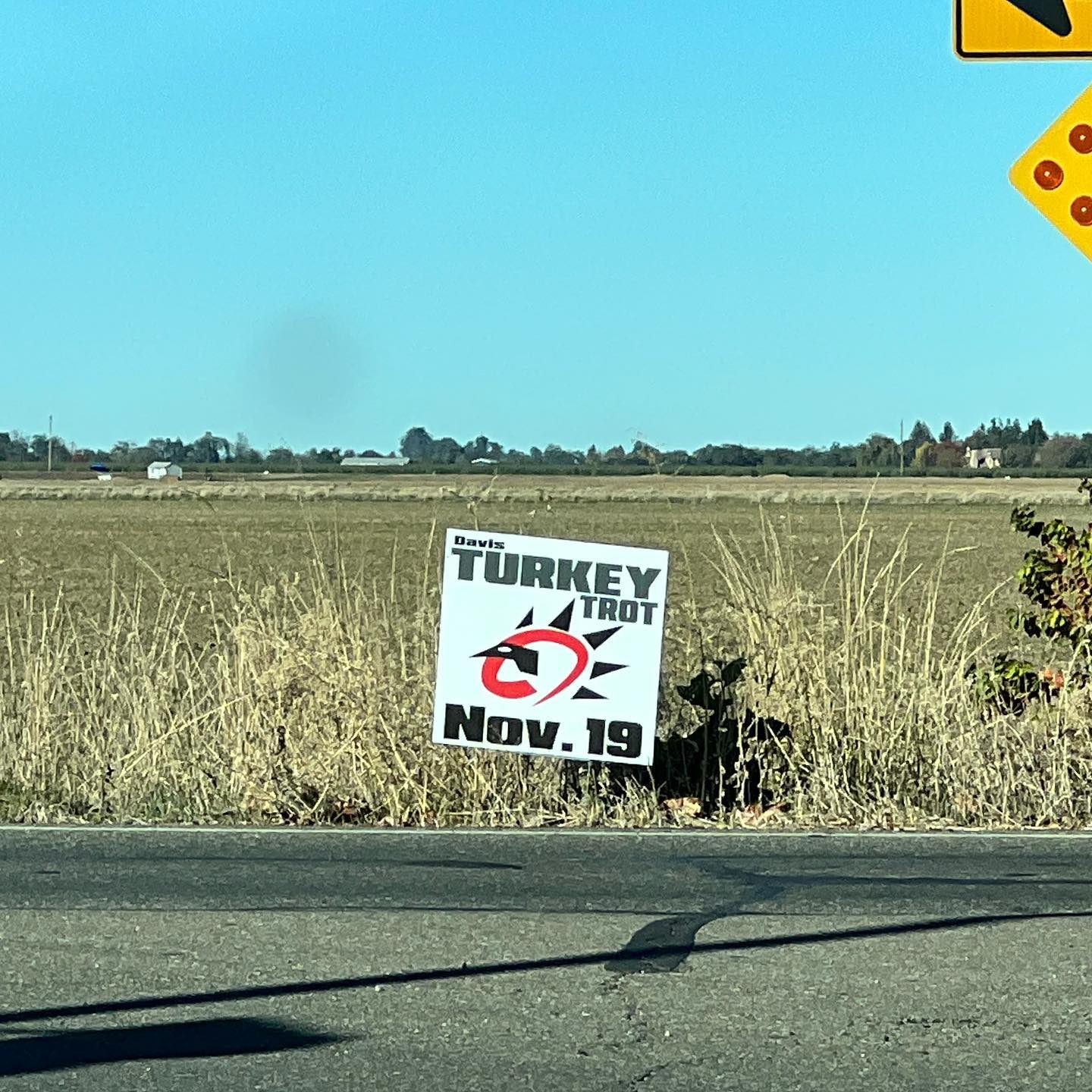